The American College of Clinical Wound Specialists (ACCWS), education committee will be holding quarterly online live educational forums. During these one hour live events, challenging clinical cases will be presented and discussed with the audience.

YOU MUST REGISTER TO ATTEND:  RSVP FORM

If you would like to submit a topic for the discussion, use this link: ROUNDTABLE TOPIC SUBMISSION 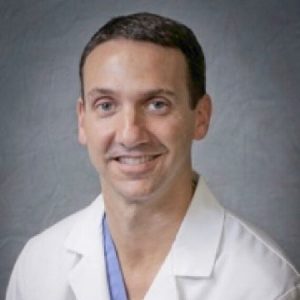 Christopher L. Winters, DPM, CWS-P has been involved in wound care since beginning his practice of podiatry in 1999 in Indianapolis. A graduate of Indiana University in Bloomington he majored in Spanish and chemistry. He then graduated from the Scholl College of Podiatric Medicine in Chicago. He then completed a residency in podiatric medicine and surgery at Jesse Brown VA medical center in Chicago.

He is a partner in the group American Health Network based in Indianapolis, IN. He has worked at the wound center at St. Vincent Hospital in Indianapolis since 2005. He has authored several articles and research projects on wound care with an interest in wound matrices. He has lectured locally, nationally and internationally in the field of wound care.

He has been active in teaching since 2006 and has served as the residency director of the podiatric medicine and surgery residency at St. Vincent Hospital in Indianapolis since 2010. He became the Chairman of the Board of the ACCWS in 2018., and is currently serving on the board as the immediate past chair.